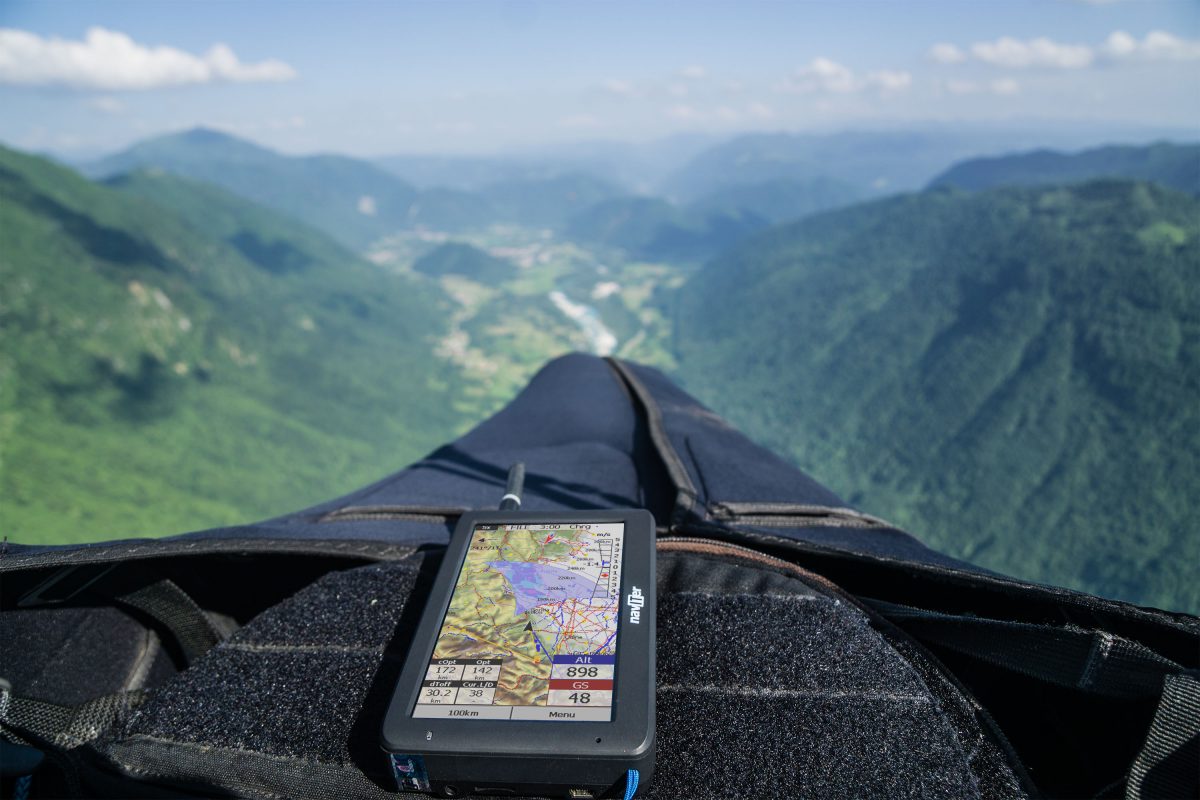 We are extremely excited to announce that Oudie 5 is coming to Naviter dealers around you soon. In collaboration with Skytraxx, the original developers of Fanet, we were able to integrate Fanet+ & Flarm module in Oudie! Share the sky with your friends and enjoy the safety of being seen by others. Want to know […]